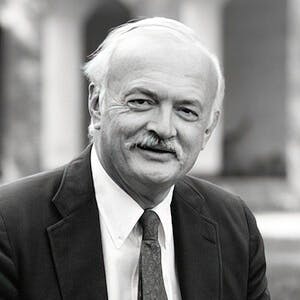 "Robert Farris Thompson was one of the 20th-century scholarship's greatest originals—an artist, performer, historian, collector of people and ideas, and, most of all, a visionary," said Dr. Mary Miller, Sterling Professor Emeritus of Art at Yale and former dean of Yale College who directs the Getty Research Institute. "First, and perhaps foremost, he was a student of the world, always a learner, and a teacher of the world, always guiding others to see what he could see."

Among his many works, Thompson wrote Black Gods and Kings in 1972, Aesthetic of the Cool: Afro-Atlantic Art and Music in 2011, and a forthcoming book, Mambo. He is perhaps best known for Flash of the Spirit: African and Afro-American Art and Philosophy, first published in 1984 and continuously in print since then.

"Before Bob earned his Ph.D. in Yale's art history department, African art was generally regarded as being of anthropological interest, primarily. Bob's work did more to institutionalize the study of Black art as art than any other scholar's work before his," said Dr. Henry Louis Gates, Jr., the Alphonse Fletcher University Professor at Harvard University and one of Thompson's mentees.

As the former head of Dwight College at Yale for 32 years, Thompson also was the longest serving leader of a college in Yale's history. His career honors include the Arts Council of the United States African Studies Association's leadership award in 1995 and the College Art Association's inaugural Distinguished Lifetime Achievement Award for Writing on Art in 2003. In May 2021, Thompson was awarded an honorary degree from Yale given his lifetime of academic achievement. 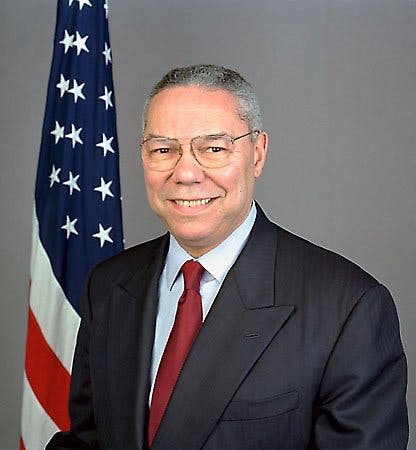 With $1 million from a William & Mary Foundation trustee who wishes to remain anonymous, the university will establish an endowed fund to award the Colin Powell Global Engagement Scholarship starting in the 2024-2025 academic year. At least six top students eager to study abroad will be scholarship recipients.

"Colin Powell dedicated his life to public service and to creating opportunities for young people," said Dr. Katherine A. Rowe, president of William & Mary. "His remarkable legacy lives on through this gift. The Powell scholarship will open doors for future leaders to gain the kind of transformative experience that comes from studying abroad."

Powell passed away on October 18 at the age of 84. He served as National Security Advisor, Chairman of the Joint Chiefs of Staff, and Secretary of State, becoming the first Black American to hold all three roles.  The scholarship also recognizes Powell's son, Michael K. Powell, for his contributions. Michael Powell recently ended his term as chair of the William & Mary Foundation and served on the Board of Visitors from 2001 to 2009.

"General Powell's service to our country and his faithfulness to the principles on which it was founded are an inspiration to us all," said the trustee and scholarship donor, who is an alumna. "I hope that students who receive this scholarship will learn from his example and from that of Michael Powell, who exemplifies so well what it means to be a leader both on the national level and at our beloved alma mater." 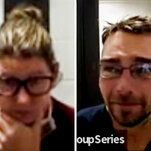 After a manhunt and an arraignment, scrutiny of James and Jennifer Crumbley has intensified. 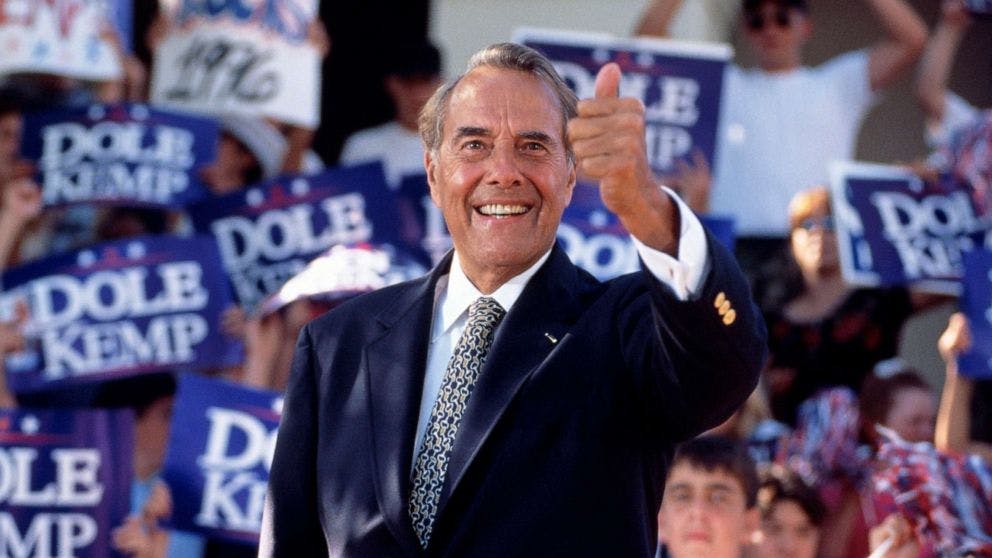 "It is with heavy hearts we announce that Senator Robert Joseph Dole died early this morning in his sleep," said the Elizabeth Dole Foundation in a statement. "At his death, at age 98, he had served the United States of America faithfully for 79 years."

As a decorated veteran and an attorney, Dole became a leading politician in the Republican party. He spent a quarter of a century in the Senate as the party's longest-serving leader until Mitch McConnell in June 2018 set a new record.

Dole was born in Russell, Kansas, on July 22, 1923, and grew up poor in the Great Depression. He battled in World War II, suffering near-fatal wounds after a 1945 fight in Italy. The injuries permanently disabled use of his right arm. Dole later received two Purple Hearts and a Bronze Star for his military service.

During his political career, Dole served as chairman of the Republican National Committee from 1971 to 1973, chaired the Senate Finance Committee from 1981 to 1985, and led Senate Republicans from 1985 to 1996 as the Senate Majority Leader twice. He was integral in rescuing Social Security in 1983. And driven by his own experience with disability, Dole helped President George H. W. Bush push forward the 1990 Americans with Disabilities Act while he was the Senate Majority Leader.

In 1996, Dole won the Republican party's nomination as presidential candidate, though he later lost the election to President Bill Clinton in a stinging defeat. Soon after, Dole retired from political office. Yet he remained active on several boards and councils as an influential voice in the Republican party.

In 2016, Dole endorsed Donald J. Trump for president as one of the few longtime Republican politicians to do so at that time.

In December 2018 at the Capitol Rotunda, during one of Dole's last public appearances, an aide helped Dole out of his wheelchair so that he could salute the casket of former President George H. W. Bush, fellow World War II veteran and once his political rival. Bush was the last president to have served in World War II.

President Donald Trump in April 2019 signed a bill into law that authorized Dole's promotion to colonel in honor of his service. And in January 2018 at a ceremony that granted Dole the Congressional Gold Medal, Representative Nancy Pelosi of the Democratic party said, "Senator Bob Dole, for a lifetime spent defending, advancing, and exemplifying our proudest American ideals, we thank you."

In February, Dole was diagnosed with stage four lung cancer. At the time, he said in a statement, "While I certainly have some hurdles ahead, I also know that I join millions of Americans who face significant health challenges of their own." 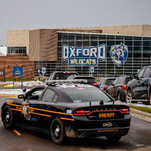 Oxford High School let Ethan Crumbley back into a classroom despite concerns about his behavior. Now, legal experts are asking why — and whether officials should be held accountable.