Oregon’s seven public universities and Oregon Health & Science University (OHSU) announced Wednesday that they won’t require freshman applicants to submit SAT or ACT scores to be considered for admission, starting with the fall term of 2021. 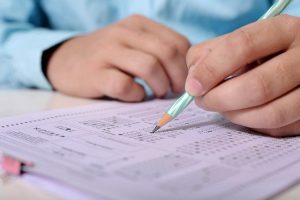 Students applying to these universities will have the option — rather than the requirement — of submitting standardized test scores with their application for admission.

“Standardized tests add very little to our ability to predict an individual student’s success at a university or college,” said Jon Boeckenstedt, vice provost for enrollment management at Oregon State University. He noted that evidence also exists that standardized test results might not be inclusive.