Middlebury College has decided to revoke Rudy Giuliani’s 2005 honorary degree on Tuesday and has notified him of this, according to Middlebury officials. 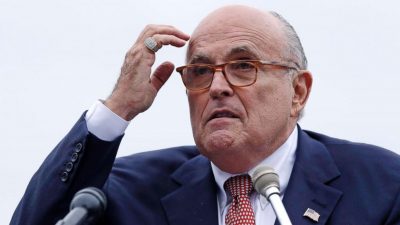 Previously, President Laurie Patton cited that the former New York City mayor who serves as President Trump’s attorney had played a role in “fomenting the violent uprising against our nation’s Capitol building on January 6, 2021—an insurrection against democracy itself,” Patton wrote on the school’s Facebook page.