A student-led protest and sit-in at Howard University is entering day two, reports wtop.com. Protesting what they say are poor housing conditions and a lack of representation on the school's board of trustees, the students are occupying the Blackburn University Center and refusing to leave until administrators address their demands. 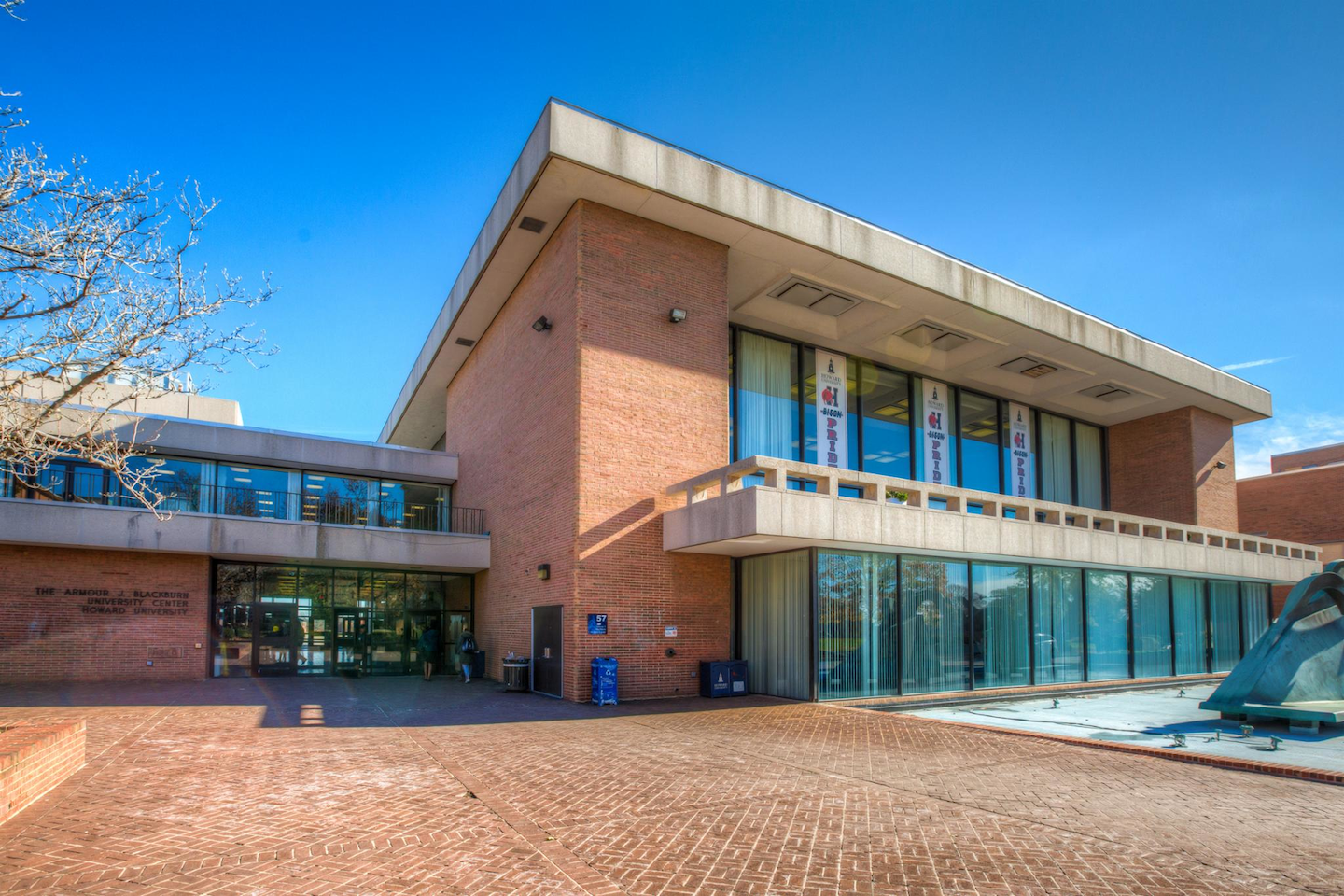 “We have frequently voiced our displeasure. We have frequently asked for our voices to be heard. This is the culmination of the frustration of the unheard," said one student,  who described the protest as peaceful. According to the news service, students were occupying the hallway "in a quiet manner" while three campus officers stood near the building's entrance, barring students who leave the demonstration from reentering.