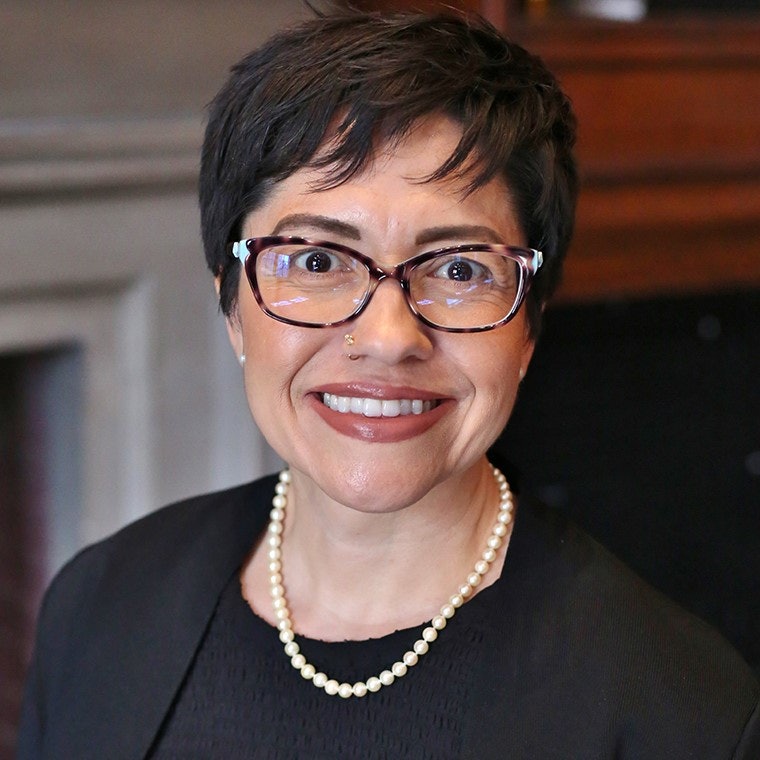 “As the next VPSA, my goal is to contribute to the academic mission of Coastal through supporting a comprehensive co-curricular experience for all our students,” Hernandez Friedman said. “I am excited to meet our students and to find out how we, in student affairs, can continue to provide an enriching experience during their time on campus. Student success is multi-layered and needs have changed as we come out of this pandemic. My priority is to innovate our services in a way that will help all students meet their goal of attaining a degree while feeling supported to explore and integrate their interests outside of the classroom. Specifically, it’s exciting to continue to provide and expand support for first-generation, Pell Grant-eligible, and students from underrepresented groups.”

Hernandez Friedman holds a bachelor’s degree in political science and an M.Ed. in higher and postsecondary education from Arizona State University, and a Ph.D. in educational equity and social justice from Claremont Graduate University in California.

New Jersey City University (NJCU) President Dr. Sue Henderson has announced that she will be stepping down, marking an end to her 10 years at the helm, NJ.com reported. 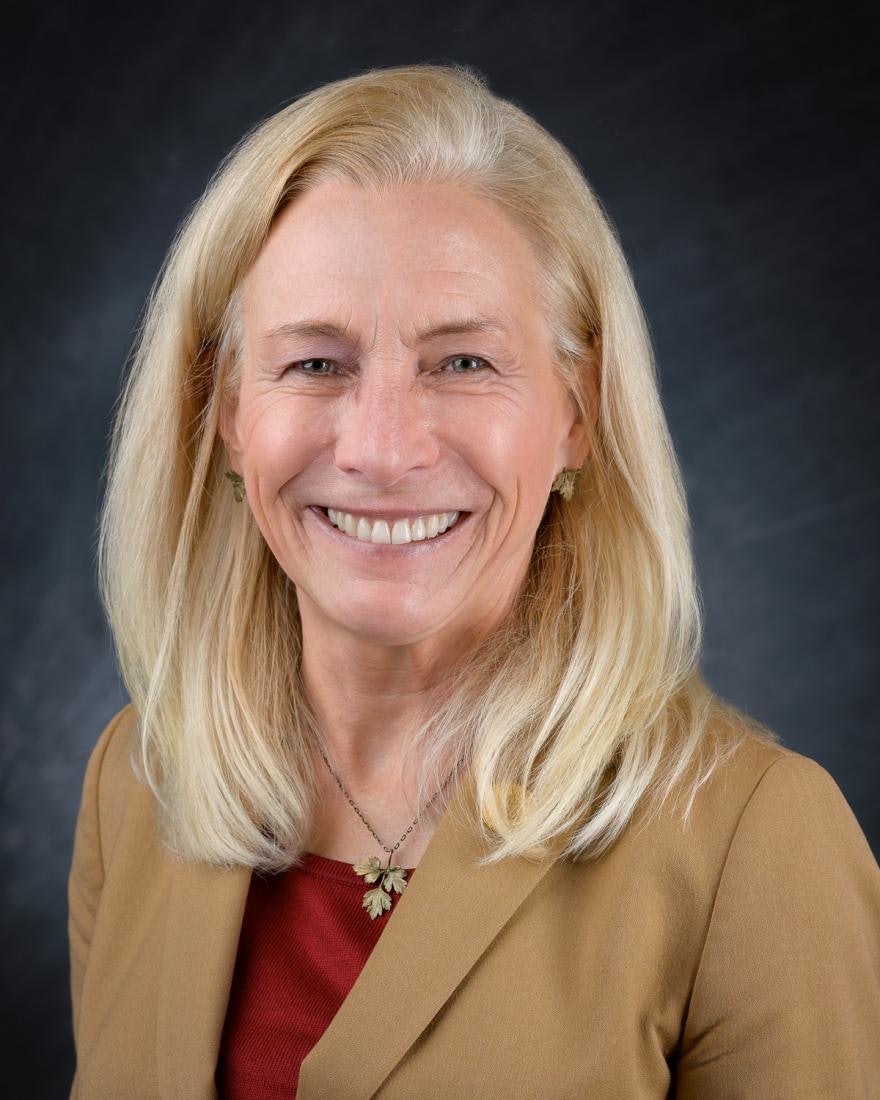 Henderson was the first woman to hold the position. Jason Kroll, vice president and chief strategy officer has been appointed acting president.

“The time is right for me to move on to the next opportunity, as I look back fondly at ten productive and fulfilling years at NJCU,” Henderson said in a letter to the NJCU community. “What a remarkable time this has been for the university. We have accomplished so much.”

The school is also asking the state for $10 million after board chairman Joseph Scott declared a “financial emergency” at the board’s quarterly meeting.

“The university is facing an unprecedented challenge, which is a direct result of historical underinvestment in the university and in black and brown communities, as well as a dearth in funding in comparison with its peer institutions,” Scott said in a letter to the NJCU community.

“This, combined with a national trend of declining enrollment for college-aged students, has resulted in a long-term erosion in the university’s ability to operate,” Scott said. “The pandemic has only exacerbated these issues, reducing enrollment further and accelerating the decline in operating revenue.”

The NJCU faculty senate gave Henderson a vote of no-confidence last September, claiming that, under Henderson, the school went from a $101.8 million surplus to a $67.4 million deficit – the board has disputed this claim.

Education officials from state agencies in Arkansas, Indiana, and Kentucky have come together with the Institute for Higher Education Policy (IHEP), The Coleridge Initiative, and Insight Policy Research to form a group focused on improving student outcomes through the use of postsecondary data, the Postsecondary Value Data Collaborative (VDC). 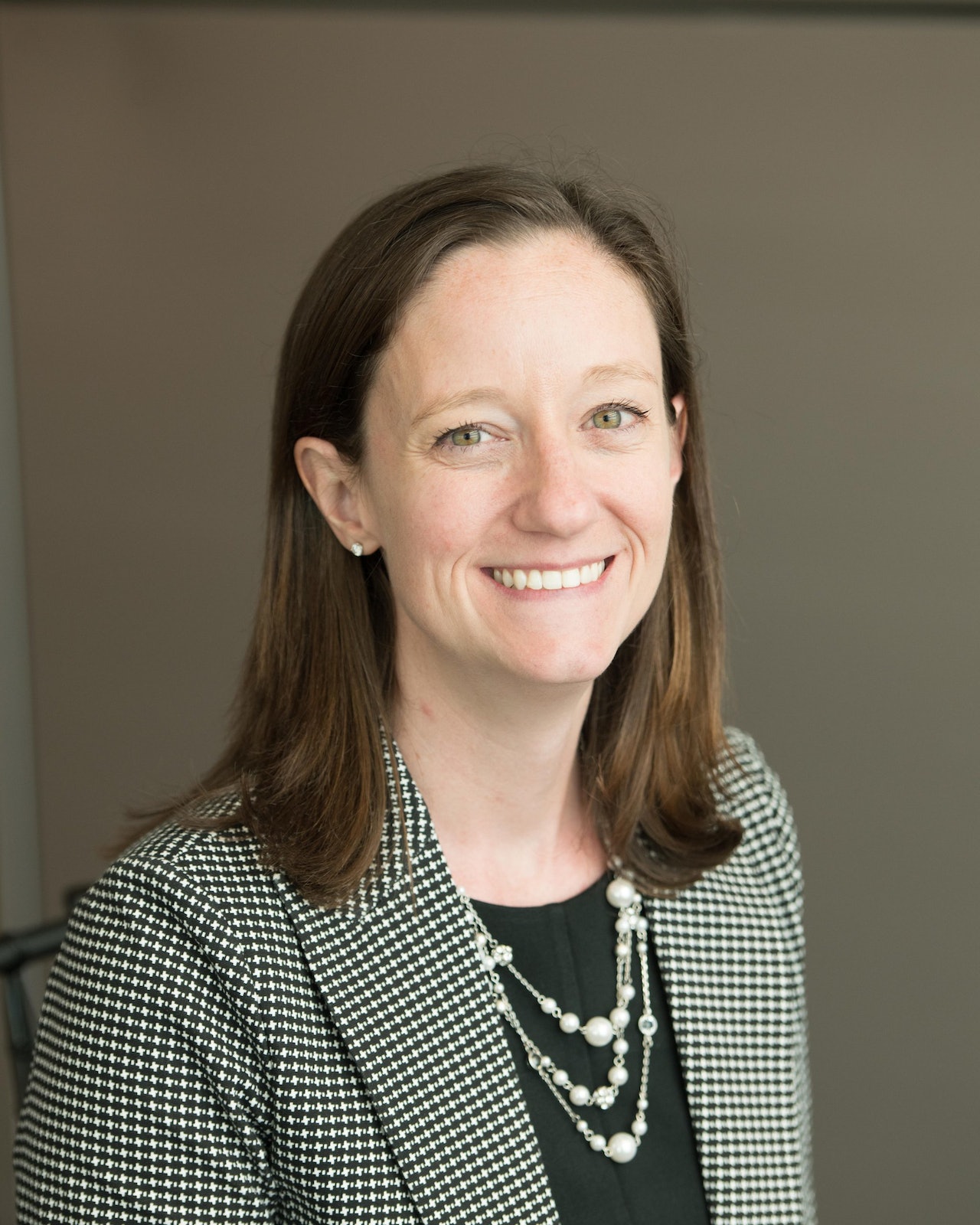 The group aims to better understand postsecondary and workforce outcomes and inform better policymaking in each state.

The state teams’ work and the research agenda will be supported by the Equitable Value Advisory Board. Dr. David Troutman, chief data officer and associate vice chancellor of institutional research and advanced analytics for the Office of Institutional Research and Analysis at The University of Texas System, will be VDC’s inaugural Equitable Value Fellow.

“We are energized by the dedication and commitment of our state partners in Arkansas, Indiana, and Kentucky, and thrilled by their shared enthusiasm for using reliable data to make our nation’s system of postsecondary education the strongest and most equitable it can be,” said Mamie Voight, IHEP president and CEO. “We know postsecondary education has the power to spur economic and social mobility for all students, but especially Black, Hispanic and/or Latinx, Indigenous, underrepresented Asian American and Pacific Islander (AAPI) students, students from low-income backgrounds, and women. Together, VDC participants are galvanizing the Equitable Value Movement, a nationwide endeavor to ensure that postsecondary education lives up to its potential to deliver critical economic and non-economic benefits to individual students and their families, bolster our workforce, strengthen our communities, and build a just and fair future for all of us.”

Dr. James L. Moore III, vice provost for diversity and inclusion and chief diversity officer at The Ohio State University, has been chosen by the Association of Public and Land-grant Universities (APLU) as the recipient of the 2022 Michael P. Malone International Leadership Award, which is given to those who make notable contributions to international education at public land-grant institutions. 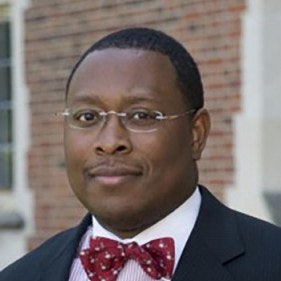 Moore is a professor in the College of Education and Human Ecology and head of the Office of Diversity and Inclusion (ODI).

He has launched several efforts that have enabled students – including underrepresented students – to engage in multicultural educational opportunities on campus and abroad. 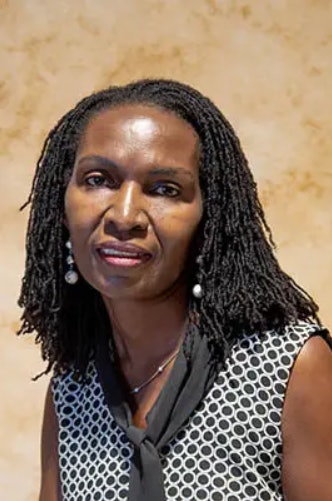 Ongeri has served in the role on an interim basis since Oct. 1, 2021. Other roles she’s held include Hairston College’s associate dean for research and innovation; professor of physiology; research associate and assistant professor in the biochemistry and molecular biology department at Pennsylvania State University College of Medicine; and adjunct faculty in the biology department at Harrisburg Area Community College.

Ongeri holds a B.S. in animal production from Egerton University, M.S. in comparative mammalian physiology from the University of Nairobi, M.S. in basic medical sciences and Ph.D. in animal physiology, both from Purdue University, and received postdoctoral training from Penn State College of Medicine.