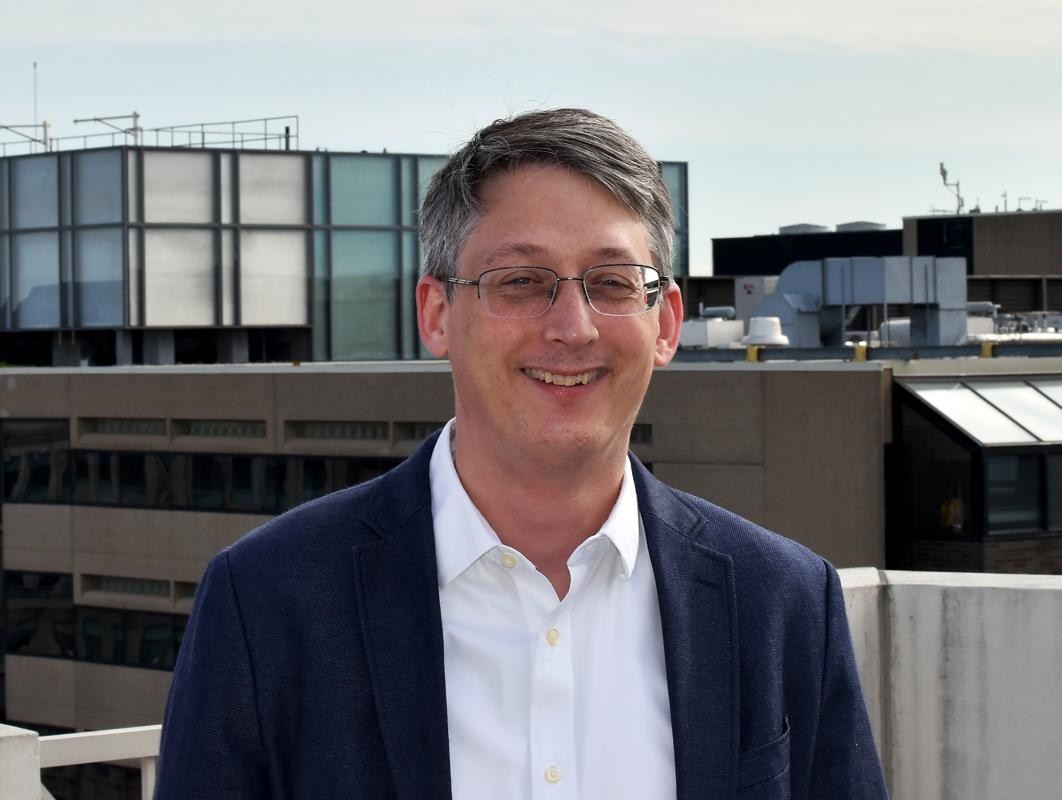 James KvaalJames Kvaal is the newly appointed U.S. Under Secretary of Education, a position tasked with overseeing programs and policies related to postsecondary education, vocational and adult education, and federal student aid.

Previously, Kvaal was president of the Institute for College Access & Success (TICAS), a research and advocacy nonprofit focused on higher education affordability and equity.

"James Kvaal, the nation's new Under Secretary of Education, has a deep understanding of the strengths, needs, and challenges in postsecondary education," said Dr. Miguel Cardona, U.S. Secretary of Education. "This is critical at a time when increasing college access, affordability, and completion is key to helping America build back better."

Under the Obama administration, Kvaal served as the deputy domestic policy adviser at the White House and deputy undersecretary at the U.S. Department of Education. He worked to cut student loan monthly payments, hold career colleges accountable for debts, and make community colleges tuition-free. Kvaal has also been in senior roles in the U.S. House of Representatives and the U.S. Senate.

"With this confirmation, the Biden administration and the American people gain a dedicated and distinguished public servant with strong expertise in higher education who will always put students first," added Cardona. 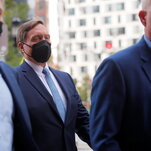 The first parents to face trial in the Operation Varsity Blues scandal are casting blame both on Rick Singer, the admissions consultant, and the overall process. 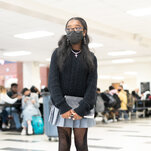 School reopenings tend to do well in areas with high vaccination rates, but the picture is very different for schools in areas with lower rates.

As long as schools brag about their low admission rates, campus diversity initiatives will always be about tweaking around the edges. 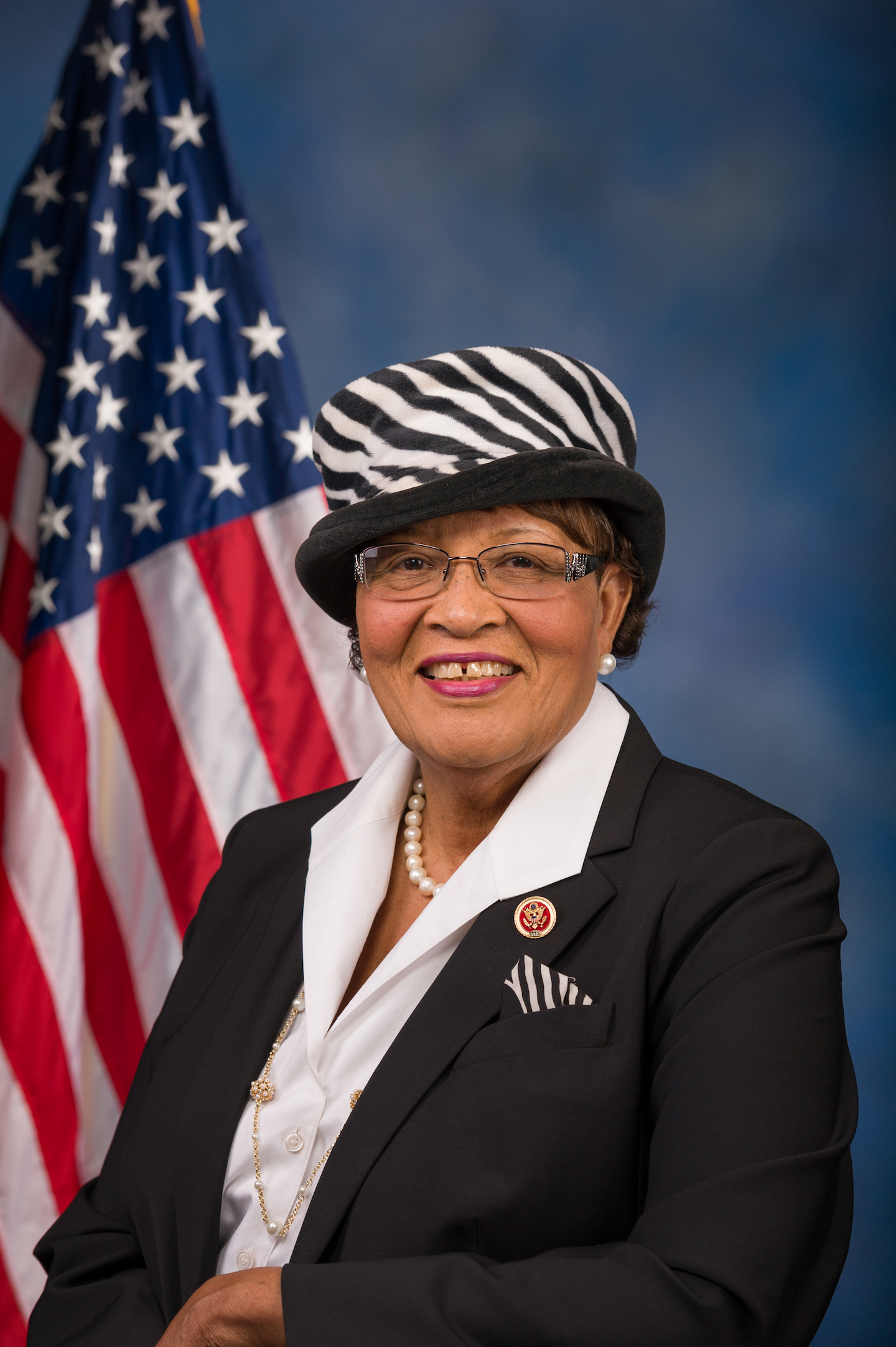 With the nation’s renewed attention on HBCUs given their record of lifting communities of color out of poverty and diversifying talent pipelines, particularly in STEM, the presidents argued that to support HBCU infrastructure is to support the country as a whole.

“I'm a former educator who has always extolled the virtues of a quality education. I know firsthand the importance of modernized facilities,” said U.S. Rep. Alma Adams D-N.C., who kicked off the panel as its honorary co-host.

A member of the Congressional Black Caucus, which is made up of most of the Black members of Congress, Adams opened by discussing the Ignite HBCU Excellence Act. That bipartisan infrastructure package for HBCUs was introduced in Congress this year.

“As we begin today and hear from these esteemed leaders in education and industry, let us continue to make the case that infrastructure improvements for our HBCUs will be the spark that ignites opportunity for our low-income, first-generation college students,” said Adams.

The session titled, “The HBCU Braintrust: Igniting Campus Infrastructure,” included a second half with corporate diversity, equity, and inclusion leaders discussing the private sector’s role in supporting HBCUs. Both panels were moderated by Dr. Melissa Harris-Perry, a professor of political science and women, gender, and sexuality studies at Wake Forest University.

“Infrastructure includes things you see like buildings and roads. And things you don’t see. They all have a tremendous impact on academics,” said Dr. Larry Robinson, president of Florida Agricultural & Mechanical University, the only public HBCU in Florida. “The pandemic revealed a lot of what we do not see, especially information technology. It helped us realize the digital divide is alive and well.”

Dr. George French, president of Clark-Atlanta University in Georgia, added that the pandemic’s pivot to remote learning highlighted the need for technology planning.

“Within two weeks when COVID started, we had to migrate 4,000 students to online classes,” said French. “We had the infrastructure to do that, but not enough for long-term sustainability. It is one thing to have done it over a year. It is another thing to have that same infrastructure as we expand our vision of being strictly on the ground and in person.”

French and his fellow HBCU president panelists also shared that renovating old and constructing new buildings is a consistent goal on these storied campuses.

“Some of these old buildings look beautiful on the inside, but they have problems on the inside,” said Dr. Billy Hawkins, president of Talladega College in Alabama. “You can only fix old for so long, and that’s what we’ve been up against for so many years. We still prepare outstanding students in spite of where we are with our infrastructure.”

Yet Dr. Colette Pierce Burnette, president of Huston-Tillotson University in Texas, said that preparing students in spite of these infrastructure needs is part of a bigger problem. 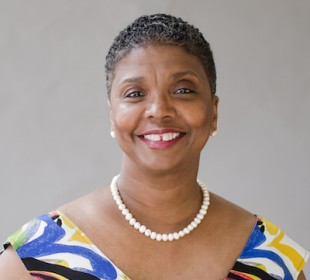 Dr. Colette Pierce Burnette, president of Huston-Tillotson University in Texas“At some point, resilience becomes abusive because we are expected to continue to be resilient and make do with what we have,” said Burnette, mentioning basic facility issues on campus like how Huston-Tillotson’s gym has no air conditioning. “Above and beyond all of that, our students deserve excellence. We break generational poverty. So, we need to invest in these institutions. It lifts everyone.”

Agreeing with Burnette, Marion Fedrick, the president of Albany State University in Georgia, highlighted the ongoing infrastructure needs on her campus, which has weathered repeated flooding in hurricanes and storms.

“We’re called the unsinkable university, and I love that banner, but I hope it does not set in the soul and spirit that we are just going to be struggling forever because it should not be that way,” she said.

Following the panel of HBCU presidents, corporate partners weighed in on why supporting HBCU needs matters and how such support translates into bringing more underrepresented groups to the middle class and growing talent pools.

“If we don’t create an open and welcoming environment that provides services that individuals need, then they won’t come back,” said Cubia. “So, it’s a business imperative that we understand communities and build trusting relationships with customers.”

In closing the session, Adams returned to the significance of increasing federal as well as private sector support for HBCUs.

“These institutions have succeeded in providing Black men and women a pathway to the middle class despite a legacy of discrimination and neglect. It is clear they need assistance from the government and the private sector,”  she said. “If we strategize together, if we organize together, if we dream together, nothing is out of reach.”

Rebecca Kelliher can be reached at This email address is being protected from spambots. You need JavaScript enabled to view it.