Educator, activist and poet Sonia Sanchez, 87, has been awarded the Dorothy and Lillian Gish Prize, a $250,000 cash award established in 1994 through the will of actress Lillian Gish. Gish wished to recognized people who have "made an outstanding contribution to the beauty of the world and to mankind’s enjoyment and understanding of life.” 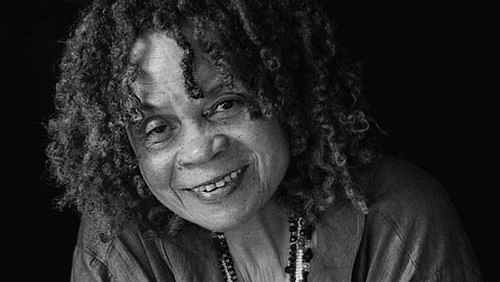 Sonia SanchezNominated by the arts community and chosen by a distinguished committee of arts leaders, Sanchez is being recognized for "inspiring change through the power of the word."

A leader within the Black Arts Movement of the 1960s, Sanchez has written more than 20 books throughout her career, including Shake Loose My Skin: New and Selected Poems, Homegirls and Handgrenades and Collected Poems, published earlier this year. She taught at Temple University for more than two decades, where she was the Laura Carnell Chair in English and the university’s first Presidential Fellow. She has lectured at more than five hundred universities and colleges in the United States

“What an honor it is to receive this award, most especially since we as a country are attempting to answer the most important question facing us: what does it mean to be human?” Sanchez said in a statement. “I promise, as other artists do, that I will continue to write and talk about the importance of answering this question — the importance of celebrating the beauty of the world and its people.” 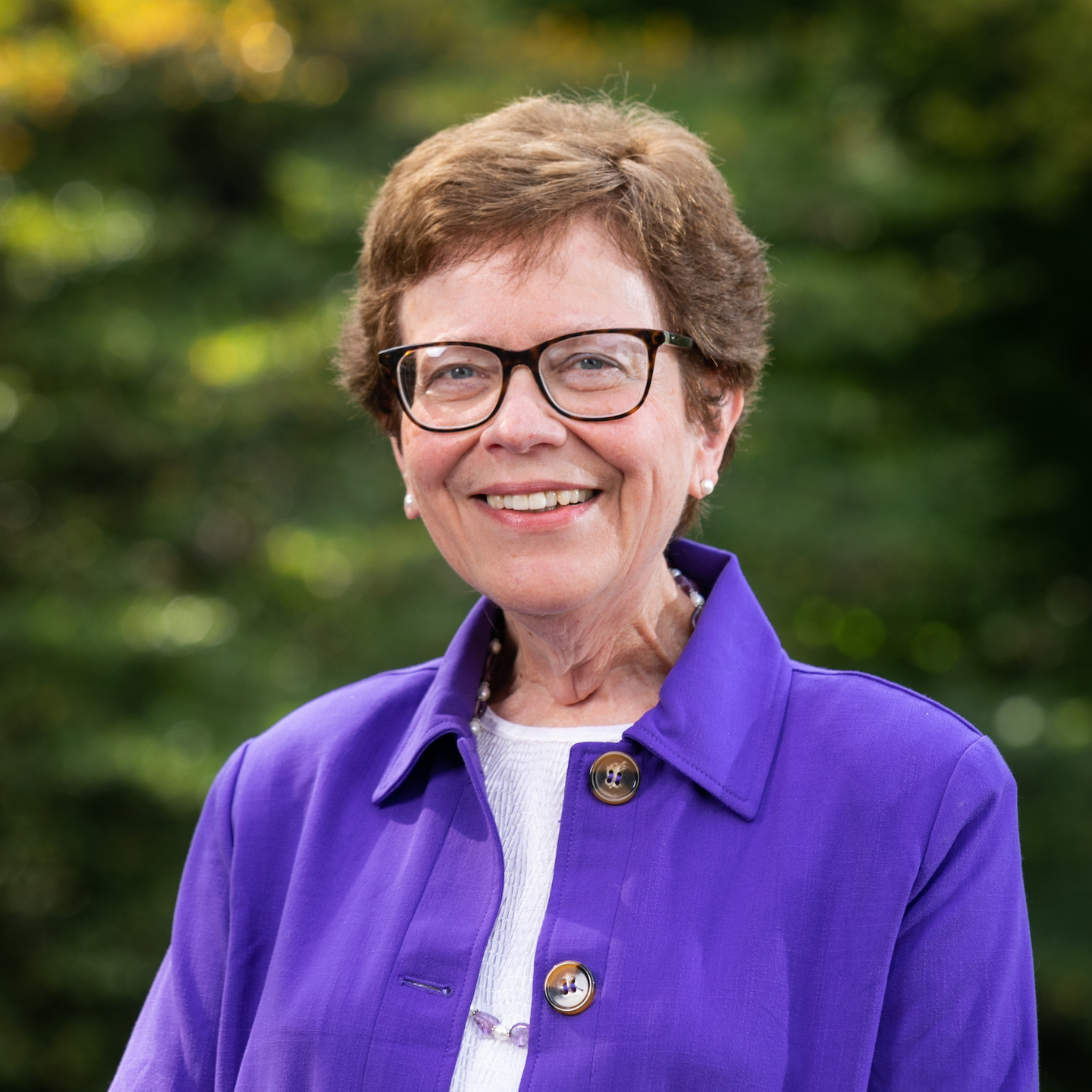 “I believe Blank's deep experience and talents will support our current needs and position us for a promising future,” said Peter Barris, chair of the search committee and vice chair of the board of trustees said,

Blank’s previous experience as the chancellor of the University of Wisconsin Madison increased the diversity of their student population and their educational outcome. She transformed UW-Madison to one of the top ten public universities with six-year graduation rate, doubled applications, and reduced school debt. She helped raise more than $4 billion to address the decrease in state funding. 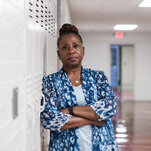 A Black superintendent’s email to parents after the killing of George Floyd engulfed a small, predominantly white Maryland community in a yearlong firestorm. 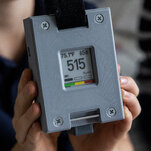 Parents are sneaking carbon dioxide monitors into their children’s schools to determine whether the buildings are safe. 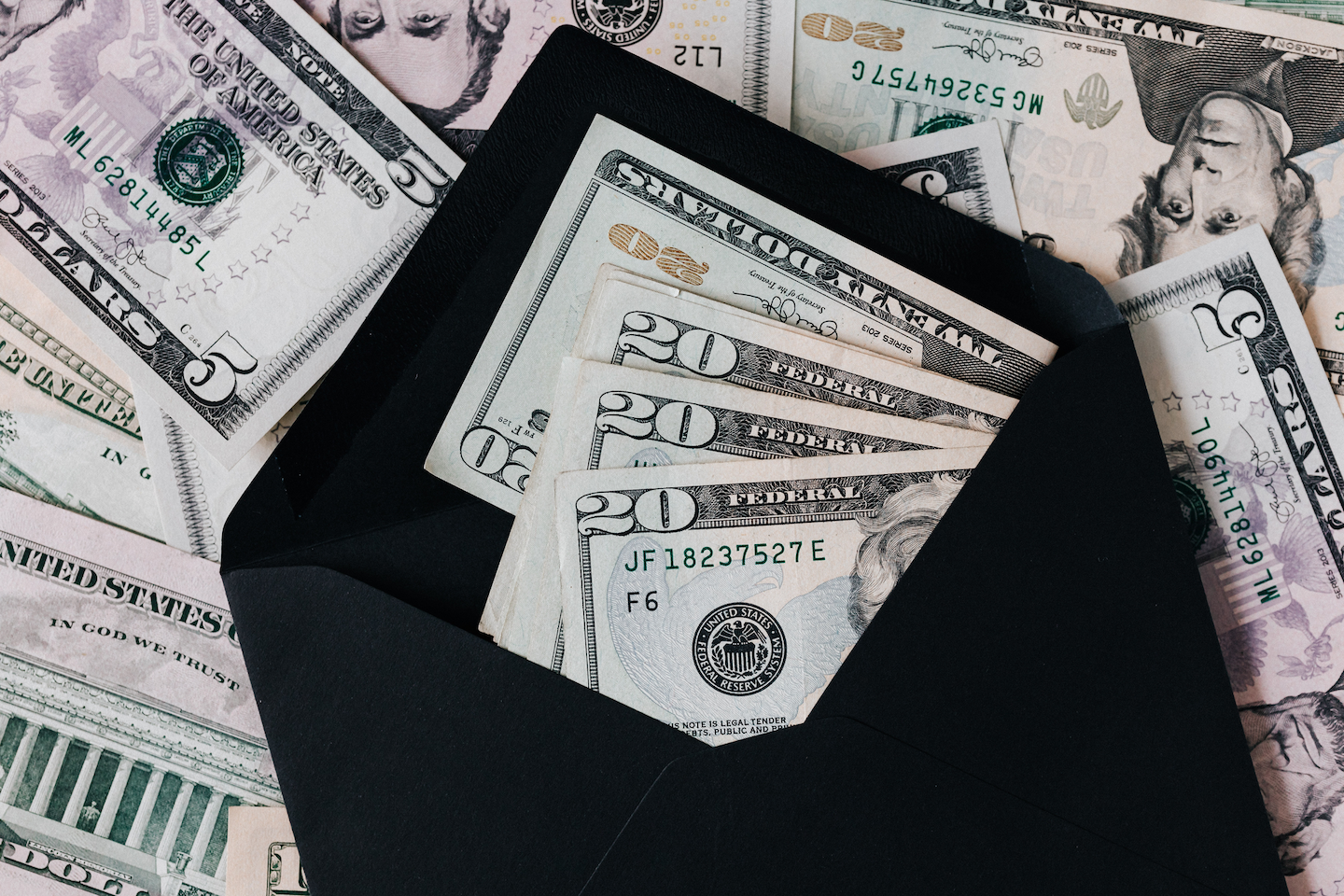 Since March 2020 when the COVID-19 pandemic started, tens of millions of people have not needed to make payments on their federal student loans thanks to an interest-free pause that the Department of Education (ED) issued. But after January 31, 2022, that nearly two-year freeze will end. What’s next?

“This is an all-hands-on-deck effort,” said Sarah Sattelmeyer, project director for education, opportunity, and mobility in the higher education initiative at New America, a nonprofit research and advocacy organization. “We’re trying to move tens of millions of people back into repayment. Something like this hasn’t happened before.”

According to experts and advocates, challenges with the restart center on getting word out to borrowers, especially those who were at risk of default or delinquency before the pandemic. Loan servicers will also likely need to staff up to manage the expected deluge of borrower calls come February.

“I see three major challenges here,” said Dr. Jenna Sablan, senior policy analyst at State Higher Education Executive Officers Association (SHEEO), a nonprofit that researches higher education policy. ”The first is psychological on the borrower’s side. They haven’t had to worry about this for about two years by the time this restarts. But they’ve probably had to worry about other things like their health or job changes. So, how do you come to terms mentally and emotionally with restarting a payment hanging over you?”

To Sablan, this ties to the second major challenge: a financial one for borrowers. Student loan payments will need to be worked back into people’s monthly budgets. But some people will likely be in dramatically different financial situations than before March 2020.

This summer, the Pew Research Center, a nonpartisan think tank, conducted surveys that found about 67% of borrowers said it would be difficult to make a payment on their student loans in the next month. Regan Fitzgerald, the manager of the Pew Charitable Trust’s project on student borrower success, said such a high number surprised her given news of the economy picking up compared to the early days of the pandemic.

“But while the economy is improving for some, there are many still waiting for that uplift,” she said. “This finding shows that student loans are a fundamental kitchen table issue. There have been so many economic strains on families in this pandemic that once you have an extended period of time with this burden taken off them, the idea of having that bill once more on the list of things to pay out every month is significant.”

That burden’s return is especially worrying to Fitzgerald for borrowers who were at risk of delinquency or default pre-pandemic. Their finances may be more precarious today. Communities of color make up many of these particularly vulnerable borrowers, who face compounding social and economic inequalities.

To Sattelmeyer at New America, another concern is the restart’s timing, which coincides with the beginning of tax season. She noted it is not yet clear what could happen to borrowers who are in default at the same time as when their latest social safety net benefits should kick in.

“If the government’s vast powers of collection are also turned back on, there’s a potential for borrowers in default to see their safety net benefits garnished when both those benefits have been expanded and when they need them most,” said Sattelmeyer.

She referred to the growth in such safety nets during the pandemic.

“What is the plan for those who fall through the cracks? Because even [if] the restart goes through flawlessly logistically, there will be people who have moved or were negatively impacted by the pandemic and will be hard to reach or support,” said Sattelmeyer. “Ideally, we would have already known this information. Ideally, there would be more of a public plan in place.”

To Sablan at SHEEO, the logistics Sattelmeyer mentioned is the third and final major challenge of this restart, alongside the financial and psychological hurdles for borrowers. Procedural questions mostly fall on the ED and their work with loan servicers. Issues include how loan servicers will recertify borrower incomes or help enroll people in income-driven repayment plans.

Many loan servicers recognize they will need to staff up as they await more guidelines from the ED.

“We have some concerns that when all 30 million people call us on the same day, we will have a logistical capacity program,” said Scott Buchanan, executive director of Student Loan Servicing Alliance, a nonprofit trade association that focuses on student loan servicing issues. ”We’re not designed to handle that kind of volume. The key thing I’ve been sharing with folks is to make sure to reach out to your servicer early.”

But Buchanan said servicers are adding capacity, though the hiring market is tough and the timeline is tight.

“We’re waiting for basic resources from the Department like what they want to pay,” said Buchanan. “We need to have the financial resources to decide what to pay our staff that we need to hire. It’s also about what kind of flexibility we can get around paperwork to make things faster for people. Like certifying their income quickly. But I’m hopeful that we’ll wrap up those discussions in the next month or so.”

Meanwhile, Buchanan said he is advising people to ask their servicers about signing up for the income-driven repayment plans that Sattelmeyer mentioned. Such plans can help make student loan payments more affordable, which they both argue could be critical as many adjust to the restart.

Fitzgerald noted that it is vital for ED to reach out to everyday borrowers before February.

“We think the first step is to communicate intensely with borrowers, especially those who were most at risk of delinquency and default before the pandemic,” said Fitzgerald. “If the communications are not done well, then the borrowers may ignore messages, thinking they’re spam or repetitive, and miss deadlines.”

Many borrowers are also about to get a flood of information. In the last week, news of a temporary overhaul of the Public Service Loan Forgiveness program as well as the steps some loan servicers have taken to stop servicing federal student loans mean big changes are underway. Lifting the pause is yet another thing for some people to keep track of.

“There will be a lot of communications for borrowers to absorb, which may present a problem for the Department,” said Fitzgerald. “The messages need to be as clear and effective as possible to help borrowers who have been tuned out for a long time to get them back.”

Fitzgerald said ED can take other steps in its planning that is already underway.

“The Department we think needs to streamline the income-driven repayment process, making it easy for people to enroll, as well as give a grace period for borrowers who may fall a little behind once this restarts,” said Fitzgerald.

Thinking more big picture, Sablan added that she wants to know more about what people’s experiences have been like without a student debt burden in their day-to-day lives during the freeze.

“We might need more research on how this pause impacted borrowers,” she said. “What other things were they spending that money on? Were they paying down other debts, saving, investing in basic needs? And how does that spending differ across demographic groups?”

In the same Pew surveys from earlier this year, researchers found that about 59% of borrowers said that the money they would have spent on student loan payments was going toward key expenses such as a mortgage or rent.

To Sablan, more studies on the pause could change the national conversation around student debt. Meanwhile, the restart’s possible fallout is uncertain for many.

“Right now, I have more questions than answers,” said Sattelmeyer. “How are we helping borrowers access everything they are eligible for and how do we make sure we are borrower-centric? We’re sort of in a wait-and-see mode.”

Rebecca Kelliher can be reached at This email address is being protected from spambots. You need JavaScript enabled to view it..